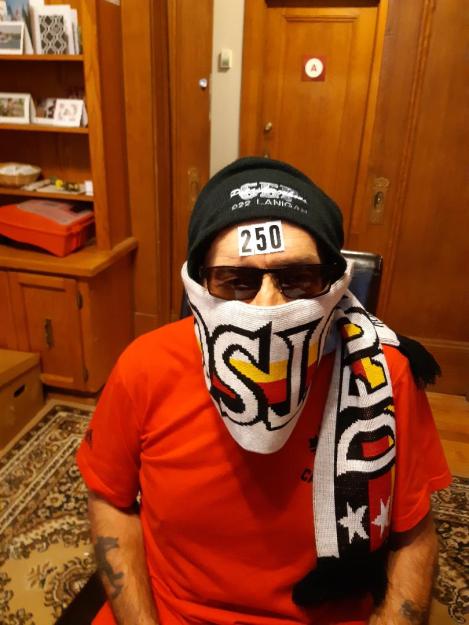 THINGS I TAKE PRIDE IN

Being the personal friend and political associate of Elizabeth May.

Boldly standing for transgender rights as a newly appointed Senator.

The ability to drink more quarts of milk than Andrew Scheer.

Helping Roger Warren organize the union in Yellowknife 27 years ago.

Being an EDA organizer for Maxime Bernier and the PPC.

My close association with Eric St. Cyr the Canadian head of the KKK.

Helping Mike Leppke operate as a PPC Political Campaign manager from his work station at the CIBC in Regina.

Being the technician that installed the bugs in Meghan and Harry’s toilet seat.

Being a foundational member of the WEXIT Group.

Loyally serving Brad Wall through all his terms of office.

Being roomed with Julian Assange.

Working for the CBC.

Blocking the pipeline projects in Canada to protect the tit mice right to life.

Sleeping over with Margaret Trudeau in the 70’s.

Attending my gay son’s wedding rehearsal with his football team.

Being associate kafir Pastor at my local mosque.

This site uses Akismet to reduce spam. Learn how your comment data is processed.